By now, you may have been made aware of a recent campaign developed by the Ol Pejeta Conservancy and Tinder, to raise awareness about ‘The Most Eligible Bachelor in the World’, also known as Sudan.

By now, you’re probably already aware of a recent campaign developed by the Ol Pejeta Conservancy and Tinder to raise awareness about ‘The Most Eligible Bachelor in the World’, also known as Sudan. Sudan described as the only remaining male northern white rhino on the planet.

This is an innovative campaign that marries Tinder’s global reach with millennials and native content that is relevant to its core audience. The success of it’s objective to raise awareness and funds for conservation efforts underway in Kenya is matched by the campaign’s inherent virality.

It takes a bold step in finding new ways to reach a group of individuals constantly inundated with big budget advertisements across all forms of popular digital media.

For example – have you seen McDonald’s latest ad in the form of a Faux-infomercial aimed at promoting their new line of premium burgers and chicken sandwiches? While I’m not a fan of McDonald’s, the ad is catchy and has a high element of recall (especially the part where they introduce us to the ‘Frork’).

The Ol Pejeta Conservancy campaign sheds light on the reality that millennials are increasingly becoming desensitized to ‘traditional’ forms of digital advertising, and small-budget advertisers have to find new ways to reach their audience while maintaining the authenticity of their brand. At the end of the day, having native content is king, and if you can find ways to create relevancy between your brand and where media is consumed, chances are you’ll come out on top.

For its part, Tinder stands to benefit greatly from this campaign: the company is portrayed as compassionate and considerate, which is a big win in an era where a single negative event can result in a significant loss of consumer confidence, and drastically affect a company’s bottom-line. Just ask the folks at United Airlines and Uber how they’re doing nowadays.

For more information about the Most Eligible Bachelor in the World campaign, and to see how you can help with preservation efforts for Northern White Rhinos, check out its webpage here. 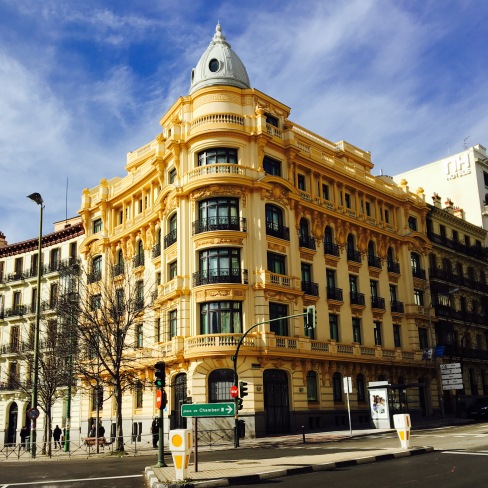 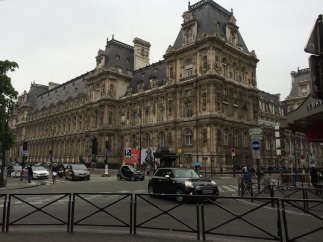 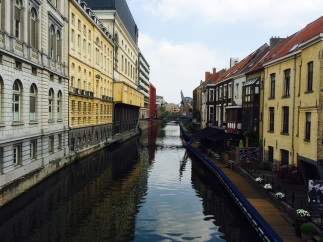 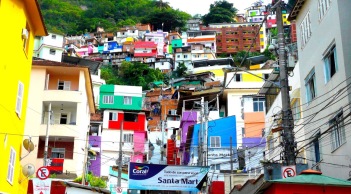 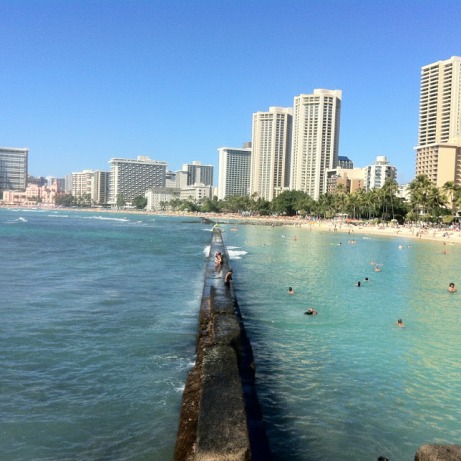 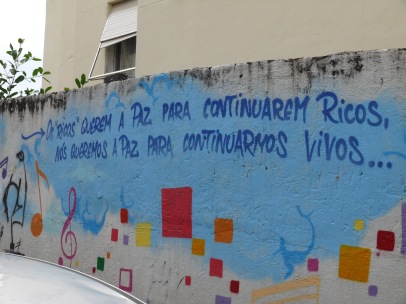 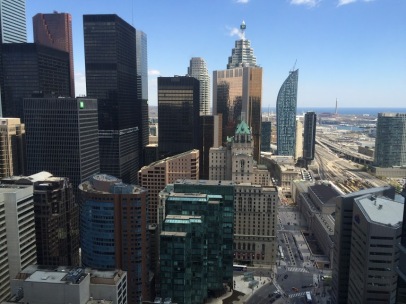 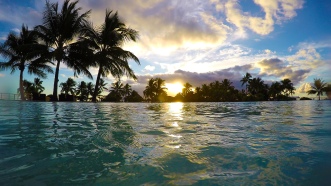